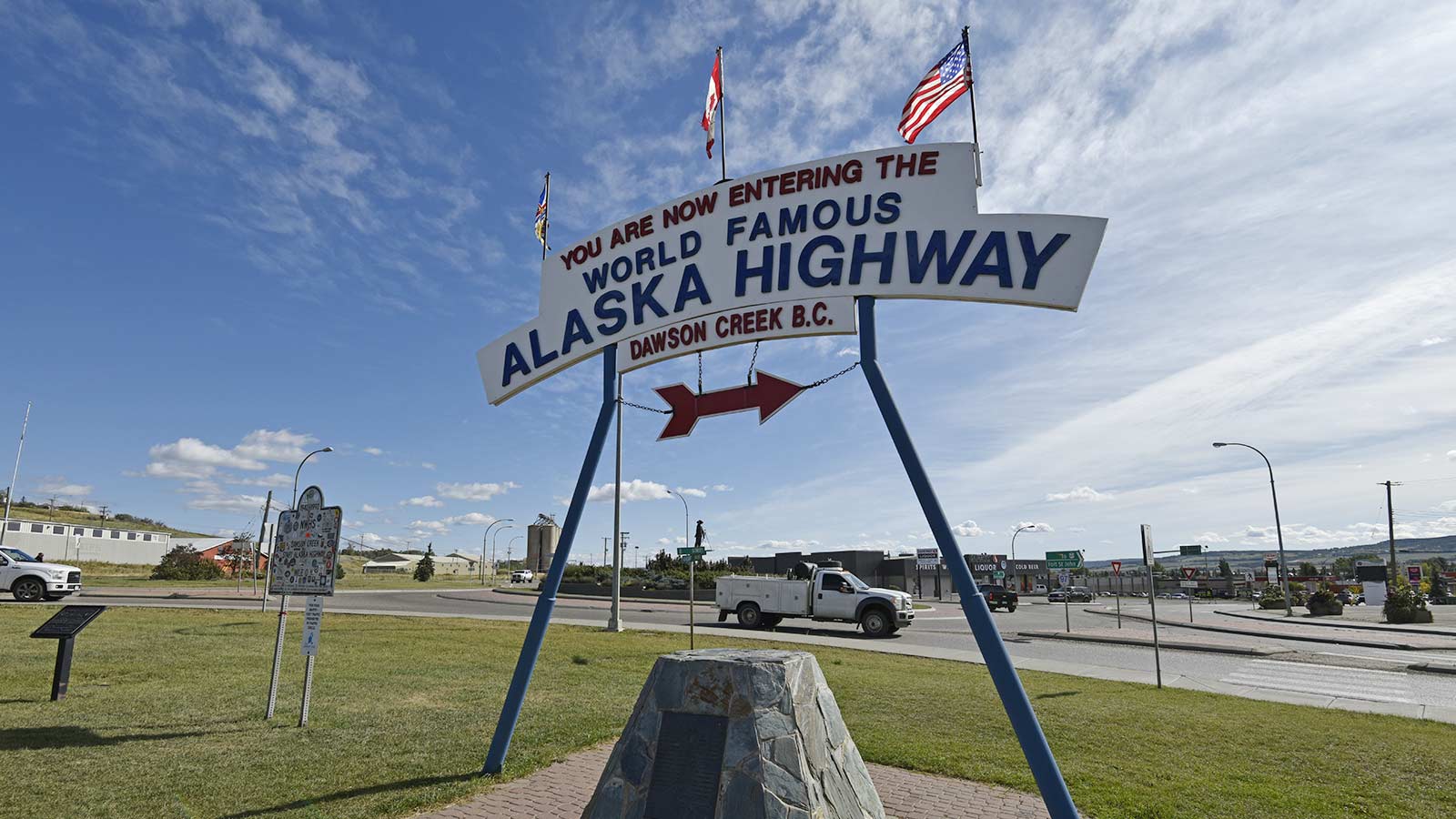 Dawson Creek is a true hub community in the South Peace region with four major highways, a thriving economy and a great deal of leisure activities

Situated in northeastern British Columbia, Dawson Creek is amid a unique geographical blend of Rocky Mountain foothills and interior plains.  It is a true hub community in the South Peace region with four major highways, a thriving economy and a great deal of leisure activities, people are continually relocating here for better opportunities.

With approximately 10 major multinational oil, gas and energy companies investing and spending in the hundreds-of-millions in the region, the economy is very strong. The business from these companies creates a strong, positive effect on other sectors and businesses in the area.  The region also has an agricultural history that dates back over 100 years.  Presently, there are over 585 farms reporting in the region.  Also, part of the Dawson Creek landscape is the first wind farm in BC including over 30 turbines situated to the southwest of the town, providing BC hydro with over 100 megawatts of power.  Louisiana Pacific (LP Building Products), Northern Lights College, City of Dawson Creek, Northern Health and School District 59 are all large workforce contributors to the municipality. Construction of Site C Dam began in July of 2015 and is expected to be complete by the end of 2024, which has also become a major employer in the region. With such success and prosperity, it is no wonder why Dawson Creek is called the Capital of the Peace.

Northern Lights College is a post-Secondary school that provides certificates, diplomas, first and second year university classes, vocational programs, continuing education and upgrading courses.   A large portion of the programs are relevant to the infrastructure and industries found in the area.  Northern Lights College offers an aircraft maintenance program that has been described as one of the top in the country.  Northern Lights College marked an important milestone with the opening of the new $33-million trades training facility at its Dawson Creek campus.

Learn to go above and beyond for your customers