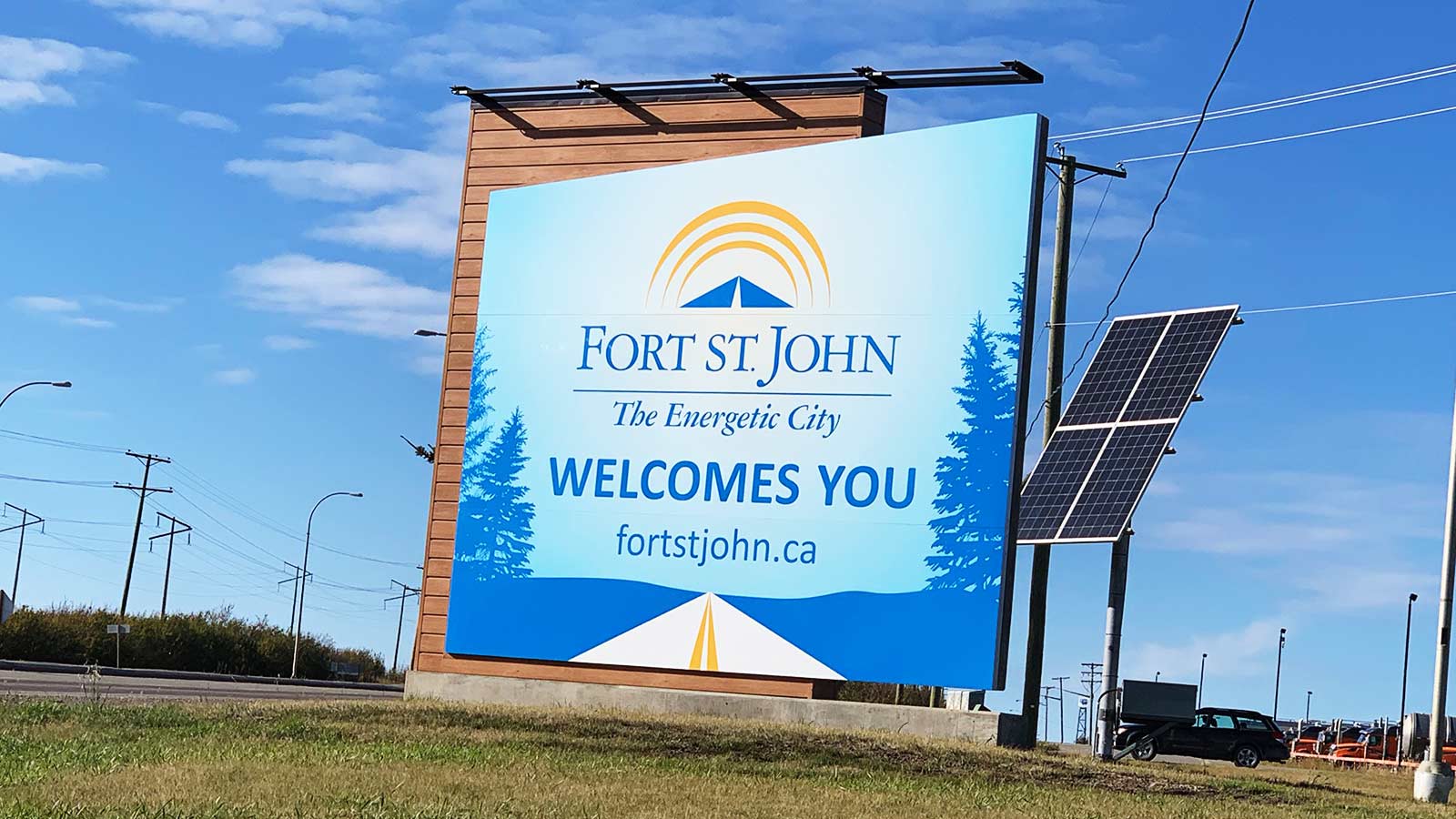 Fort St. John is the largest city in Northeastern BC and is referred to as “The Energetic City” for good reason

Fort St. John is “The Energetic City” for good reason. The title reflects not only our large resource base of oil, natural gas, forestry and agriculture, but also the vitality of residents who are, on average, 8.8 years younger than the average population in the rest of the province.

Located in the heart of the majestic Peace River country, Fort St. John supports a trading area of more than 69,000 people. The population is dynamic, young, and energetic. Fort St. John began in 1794 as a trading post, in 1928 it was established as a community and in 1942 the Alaska Highway was completed. By 1951 high grade oil had been discovered and in 1955 West Coast Transmission Company Ltd (now Enbridge) began construction of a 24-inch pipeline to carry natural gas to the United States. TransCanada Pipelines constructed a Canadian Natural Gas transmission pipeline in 1957 and their NOVA gas system started operations in 1961. Fort St. John became British Columbia’s oil and gas capital.

As Fort St. John continues to grow, so does the supply of retail and other businesses. The friendly, small-town feel is matched with big city amenities, creating a fantastic combination for many to call home. Fort St. John is a great place to visit and play and offers a uniquely rich concentration of cultural activities and outdoor adventures. Fort St. John offers top-notch recreation facilities and being “The Energetic City”, has hundreds of events taking place every year that entertain people of all ages and interests.

Learn to go above and beyond for your customers